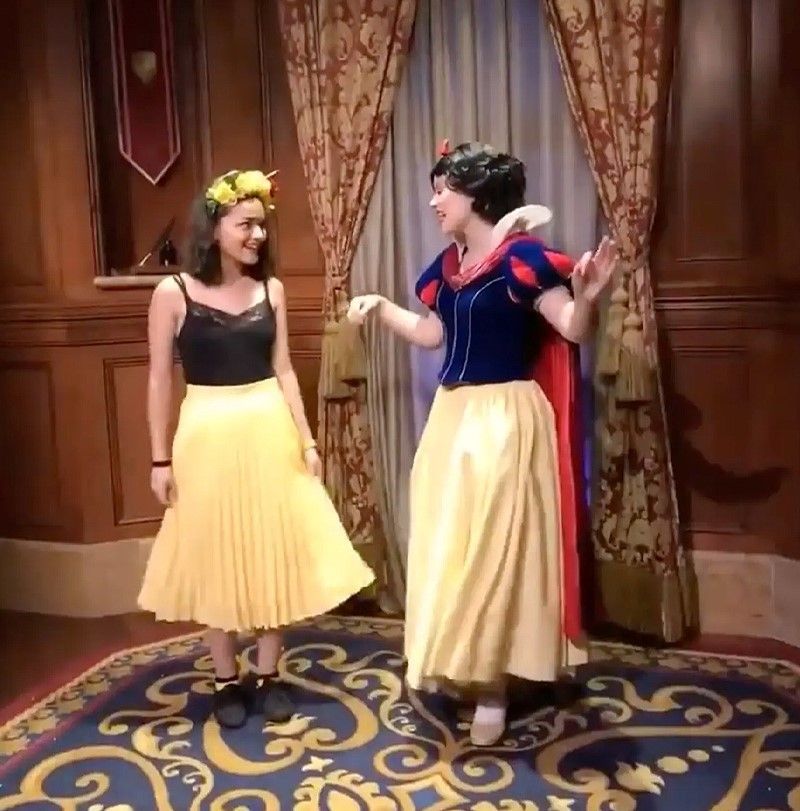 Rachel Zegler's dream was to be a real-life Disney princess, and it looks like that dream will finally become true. Disney has cast the Immaculate Conception High School alumna as Snow White in their new live-action film.

This role comes on the heels of Zegler's film debut in Steven Spielberg's reimagining of West Side Story, scheduled for release later this year, and her announcement that she will also be appearing in the next Shazam movie.

Zegler's success comes as no surprise to those who knew her at ICHS, where she frequently earned starring roles in the school musicals. Now that she has graduated, they expect great things from this rising star.