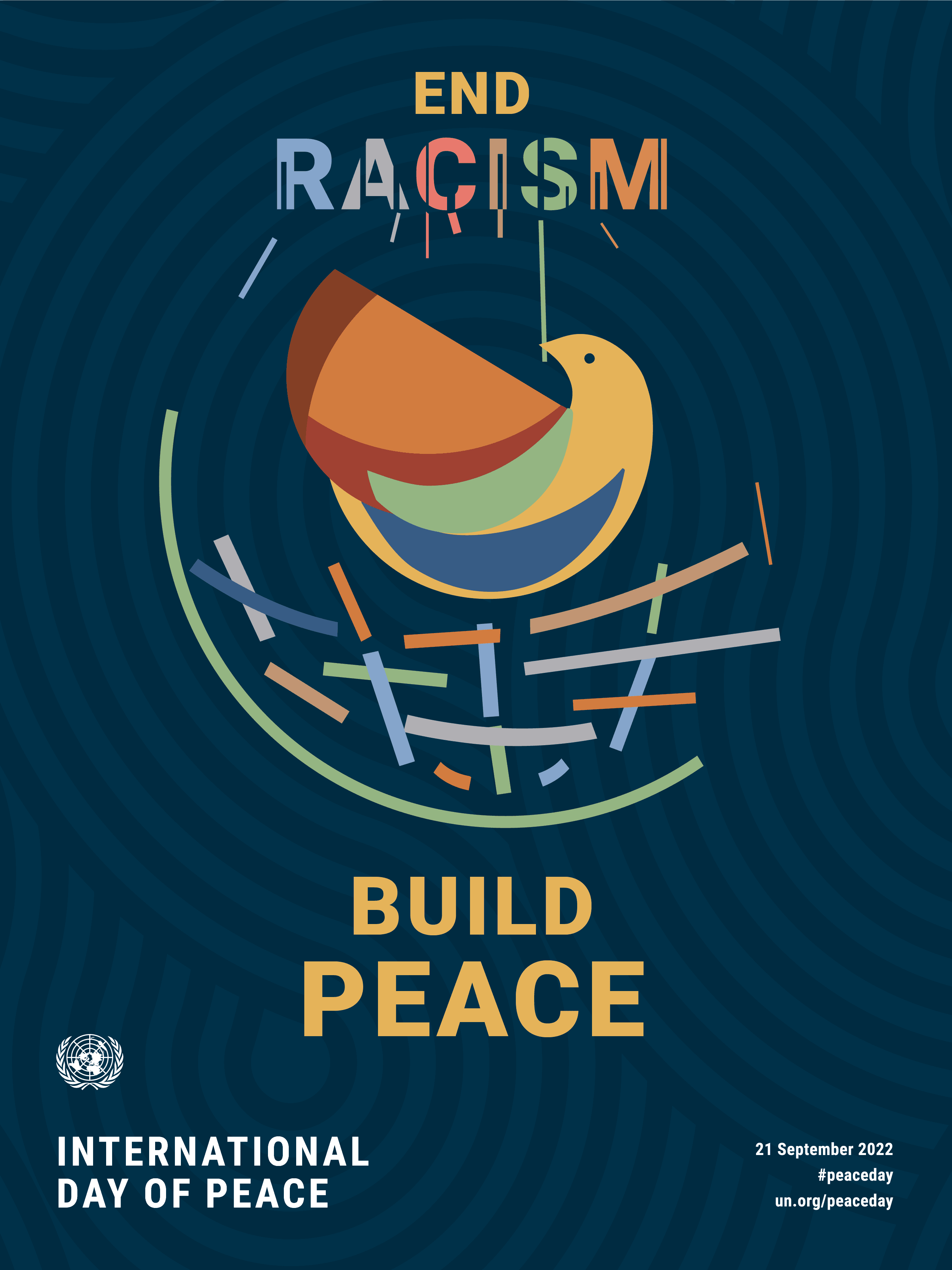 “The more fervently I turned to God, the more peace and joy I felt, the more I felt God's presence.”
- Blessed Mary Angela

On Wednesday, September 21, 2022, Felician Sisters residing at the Mother of Good Counsel Convent in Chicago, IL and members of the Felician Services staff, gathered in front of the chapel near the Peace Pole to celebrate the International Day of Peace. This day was established in 1981 by the United Nations General Assembly. Two decades later in 2001, the General Assembly unanimously voted to designate the day as a period of non-violence and cease-fire. Felician Sisters continue to commemorate this day devoted to strengthening the ideals of peace.

Appropriately, the Chicago campus was dedicated as a Peace Site in 1989. Louis Kousins, the Founder of the Peace Site Project, explains: “It occurred to me that military sites dot the landscape, not only in our country, but also in a considerable part of the world. It then occurred to me that a natural antonym for military sites could be peace sites. Where and how could such sites be established? The most obvious places are, of course, in existing institutions in every town, city, and part of our country. In brief, where you pray, where you play, where you study, where you work, and where you live. These institutions are places where people gather in peaceful pursuits. So why not try to dedicate them as permanent peace sites, places where education for peace, programs and plans for peace can be initiated, reinforced, and expanded.”

Achieving true peace is much more than laying down weapons. It involves creating a world in which people are treated equitably. Everyone has a role to play in fostering peace by supporting movements for human rights everywhere. Most of all, peace is created through kindness and the daily words and actions among families, friends, and passing strangers. Each day is an opportunity to create peace.