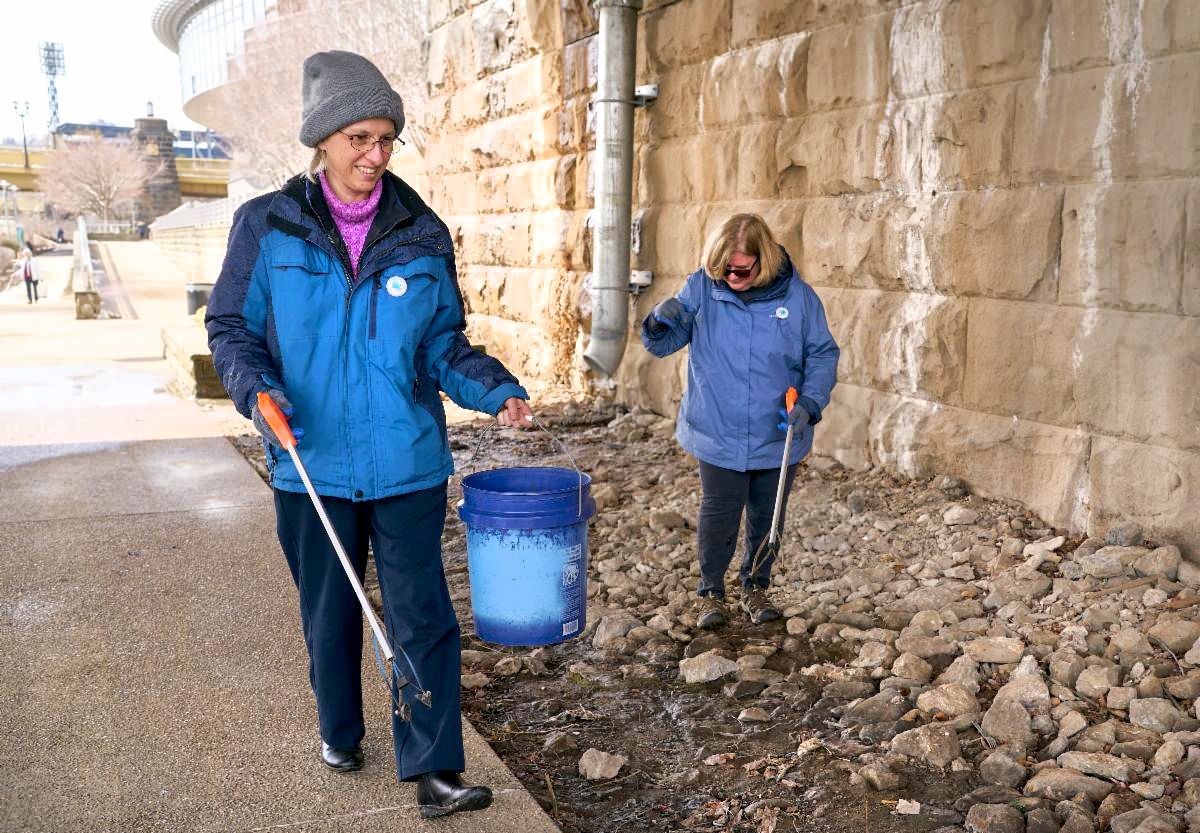 It is said that “water is life” and every March for the past quarter of a century people all over the world have joined their voices and actions to protect the rivers that give and support life.

First held in Brazil in 1997, International Day of Action for Rivers was created to advocate against dams and the destructive impact they have on habitats, water quality and the life of fish and other species dependent on natural river flow patterns. International Rivers reports that in the past 40 years, freshwater species populations have declined by an average of 80%, faster than the decline in land and marine species, and American Rivers reports that in the U.S. 600,000 miles of river are blocked by dams. Dams, along with pollution and water diversions like levees, pumping stations, and irrigation canals have a devastating effect on riparian biodiversity.

This year, International Day of Action for Rivers was celebrated on March 14 at 120 events in over 30 countries from Asia and South America to Africa, Europe, and here in North America. In Pittsburgh, PA, Sr. Mary Jessica Terek and Sr. Marie Christine Sinkovich from the Provincial House in Beaver Falls, PA and Sr. Melanie Marie Bajorek from Our Lady of the Sacred Heart Convent in Coraopolis, PA joined nearly 50 other Catholic sisters from several religious communities near the confluence of the Allegheny, Monongahela, and Ohio rivers to publicly commit to care for the life-giving resource of our rivers.

The event featured Miguel Sagué Jr. from the Council of Three Rivers American Indian Center & Caney Indigenous Spiritual Circle. Mr. Sagué honored the Native Americans who once occupied the land and reverenced the waters we enjoy today, then led the group in a song of praise of Mother Earth and all creation.

After a ritual of repentance, the group was invited to commit to ways to care for our water, and put their commitment into immediate action as Greg Manley, Community Outreach Specialist with Friends of the Riverfront, provided needed materials to clean the river trail. Around 475 pounds of litter was collected!